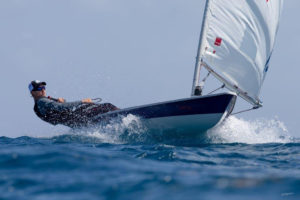 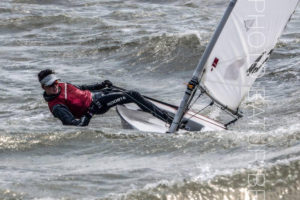 Additionally Atlee Kohl, who represented ISV this summer at 4.7 World Championship in Poland is planning to race Laser Radials this year.

The families who have current Laser sailors or who have expressed interest in sailing Lasers are now starting the process of deciding what events will be included in the qualifying series for International Championships 2019.

If I missed anything that your sailor had done over the summer please feel free to share. 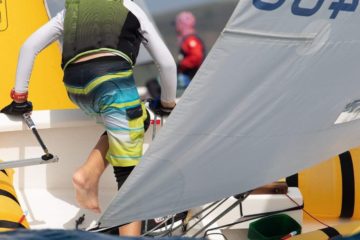